This is a super easy grown-up version of the old classic sandwich. Tuna fish salad, without the soggy bread or mayonnaise. And a super-light start to 2016. Happy New Year! 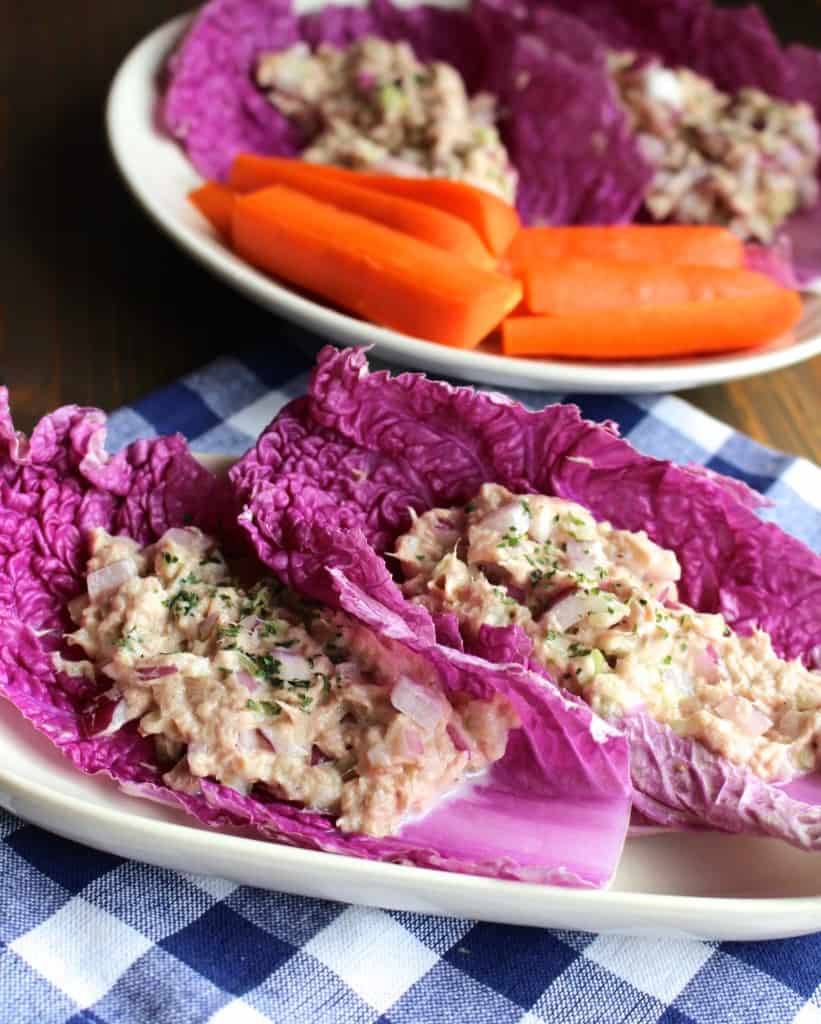 Tuna salad is one of those weird love-it-or-hate-it-but-don’t-eat-it-at-school kind of things. Tuna fish sandwiches get so super soggy, and they were my least favorite sandwich as a child. Except for when my genius mother would to serve them up on toasted English Muffins. Then they were one of my favorite sandwiches! Go, mom!

Let’s talk about Japanese mayo for a second. I’ve never been a huge mayo fan in general, but there are many cultures who love mayo. Exhibit A: mayo-loaded shrimp sandwiches in England. Exhibit B: macaroni salad in the U.S. Exhibit C: Japanese okonomiyaki and takoyaki. COVERED IN MAYO. Why, people? Why? At first, I was like, yeah, okay, Japanese people are awesome at food, so Japanese mayo is probably pretty awesome. No. It tastes like mayo. In fact, it tastes more mayo-like than any U.S. mayo I’ve ever had. Like concentrated mayo flavor. A little goes a long way.

Which is one reason why this recipe was developed. 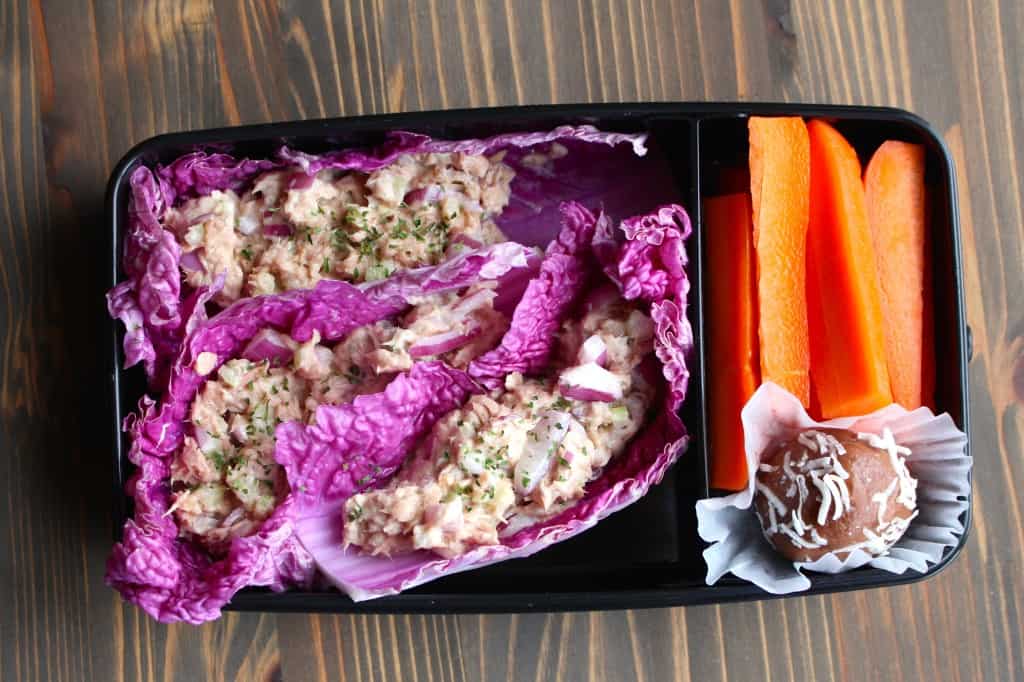 There’s usually no mayonnaise in my fridge. Instead, I use things like mashed avocado and greek yogurt to replace mayonnaise. They’re AWESOME. They have better flavor (in my opinion), and that same fatty texture you’re looking for. I highly recommend Straus Creamery Greek Yogurt (when it’s on sale!), or all the avocados you can get your hands on.

I’ve been making tuna fish with greek yogurt for years now, but I was recently inspired to pair it with cabbage, after this post by The Kitchn. While she makes a heartier salad with chopped cabbage, I decided to use the cabbage as the wrap, in place of bread. No more soggy tuna sandwiches! 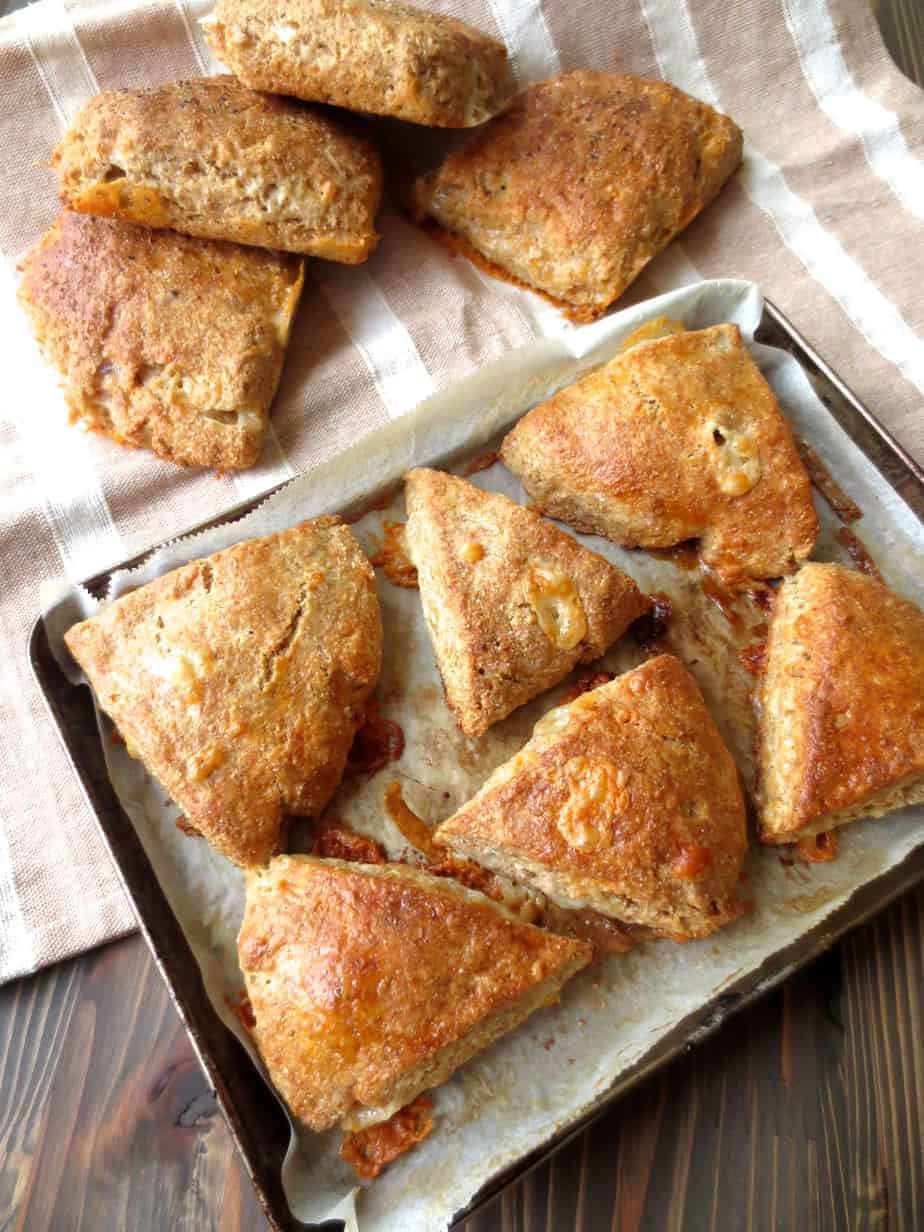