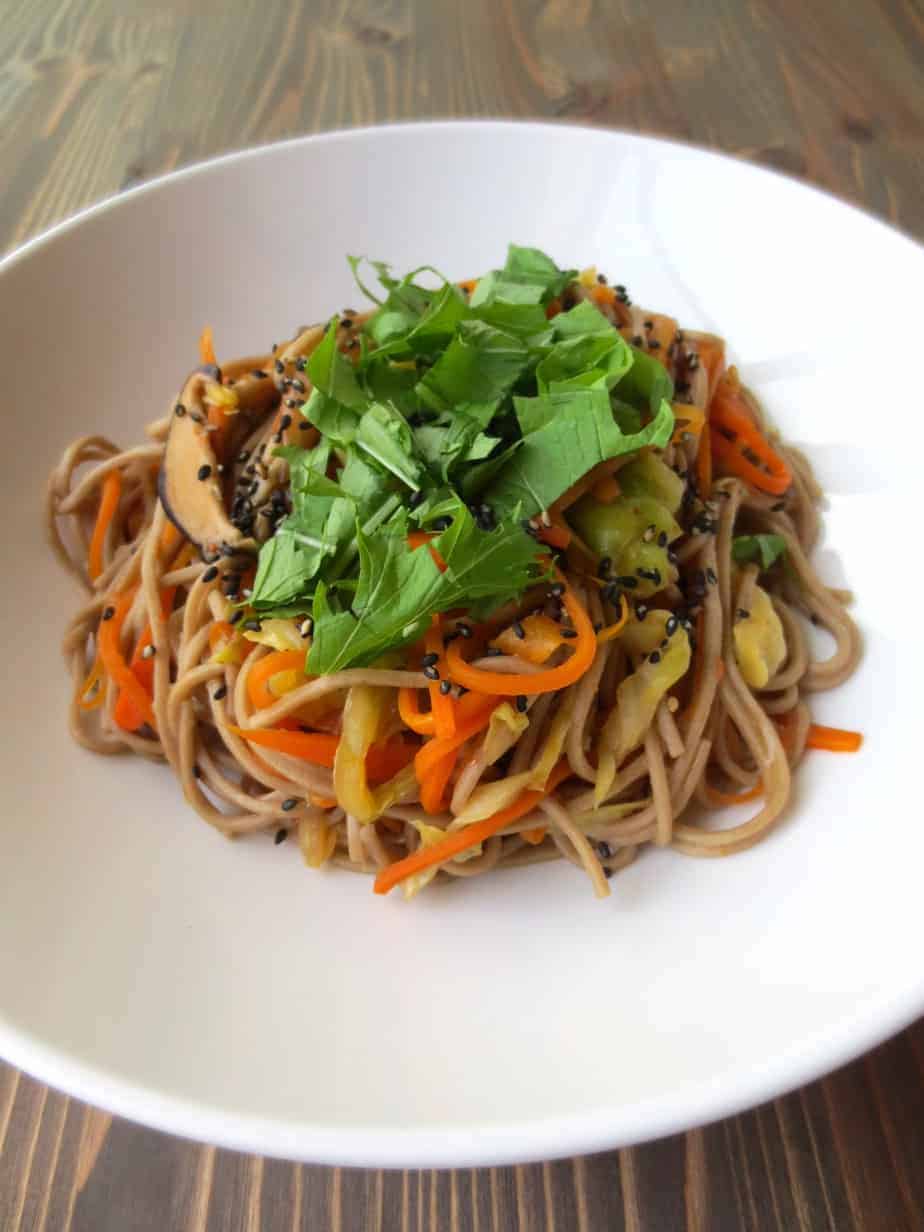 I’m reading Amy Poehler’s book, “Yes, Please,” which is a memoir with some funny tips and asides. She mentions how difficult it is to write in your own voice. Because people know this is you, and you can’t hide behind some funny character or situation you have no control over.

I feel you, Amy. I do. Despite being a small-time blogger with zero experience in show biz who has never written anything – but has a habit of telling long and useless stories…I feel you. I sometimes read my posts and have NO IDEA who the writer was. (Obvs it was me.) This was especially apparent last week when I spent two days updating every. single. recipe. (A symptom of updating my theme.) I mostly just copied the recipes to insert into my new recipe plugin, but I occasionally stuck around to read the post, shudder at the photos, or judge the recipes harshly and conclude that nobody else would ever make that dish. I found more than one typo (eek!!), several bouts of negativity (I’m sorry), and left with a general feeling of: WHO IS THIS PERSON? Because that doesn’t feel like me.

Then, as if The Fates were making fun of me and messing with my life-string, today I came across a new blog loaded with personality, hilarity, and profanity. It was all the things I love. Due to my fear of becoming an over-sharer, there’s a lot less personality on this blog than on my friends&family-only travel blog…and I’m starting to wonder if that’s a PROBLEM. Because in real life, I’m overwhelmingly sarcastic, often inappropriate, a bit uncouth, quick to drop an F-BOMB, unashamedly obsessed with Harry Potter, and quite often, not very nice, haha. Kindness is important, but we can’t all be Ellen Degeneres. Everyone needs a Simon Cowell in their lives, right? Negative people need friends too, you guys.

However, instead of being mean here (even though being professional is super boring), I’m going to go tell Zac his new pink shorts look stupid and leave you guys with Japanese Yakisoba. It’s really good. It’s better than that stupid thick and weird sauce you can buy at Costco. It has a lot of vegetables, and it is a bit heavy on the salt, thanks to the soy sauce. You’re going to love it so much you’ll make a double batch (without the soba), so you can freeze it for later. 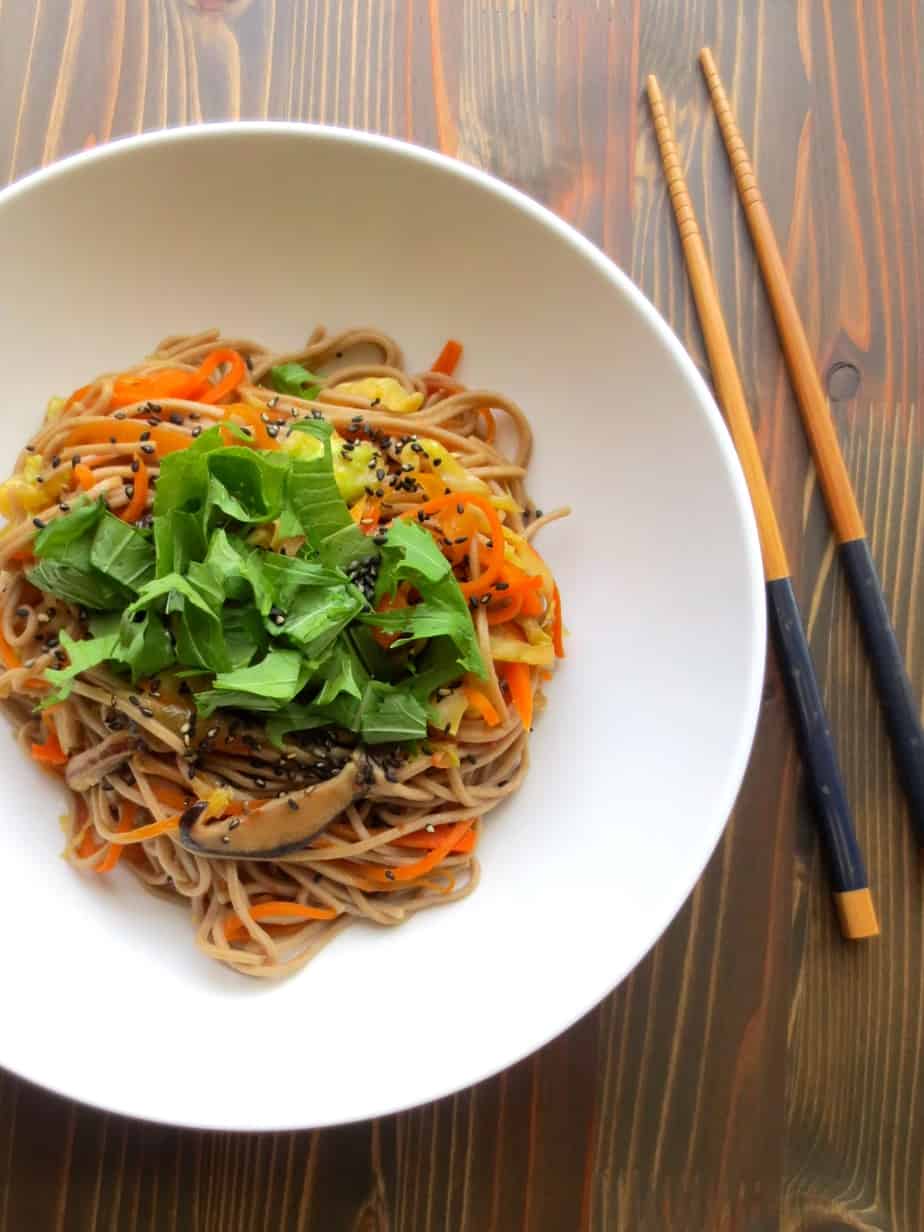 Be kind to one another, but also be Simon Cowell. Eat fried noodles and prosper. 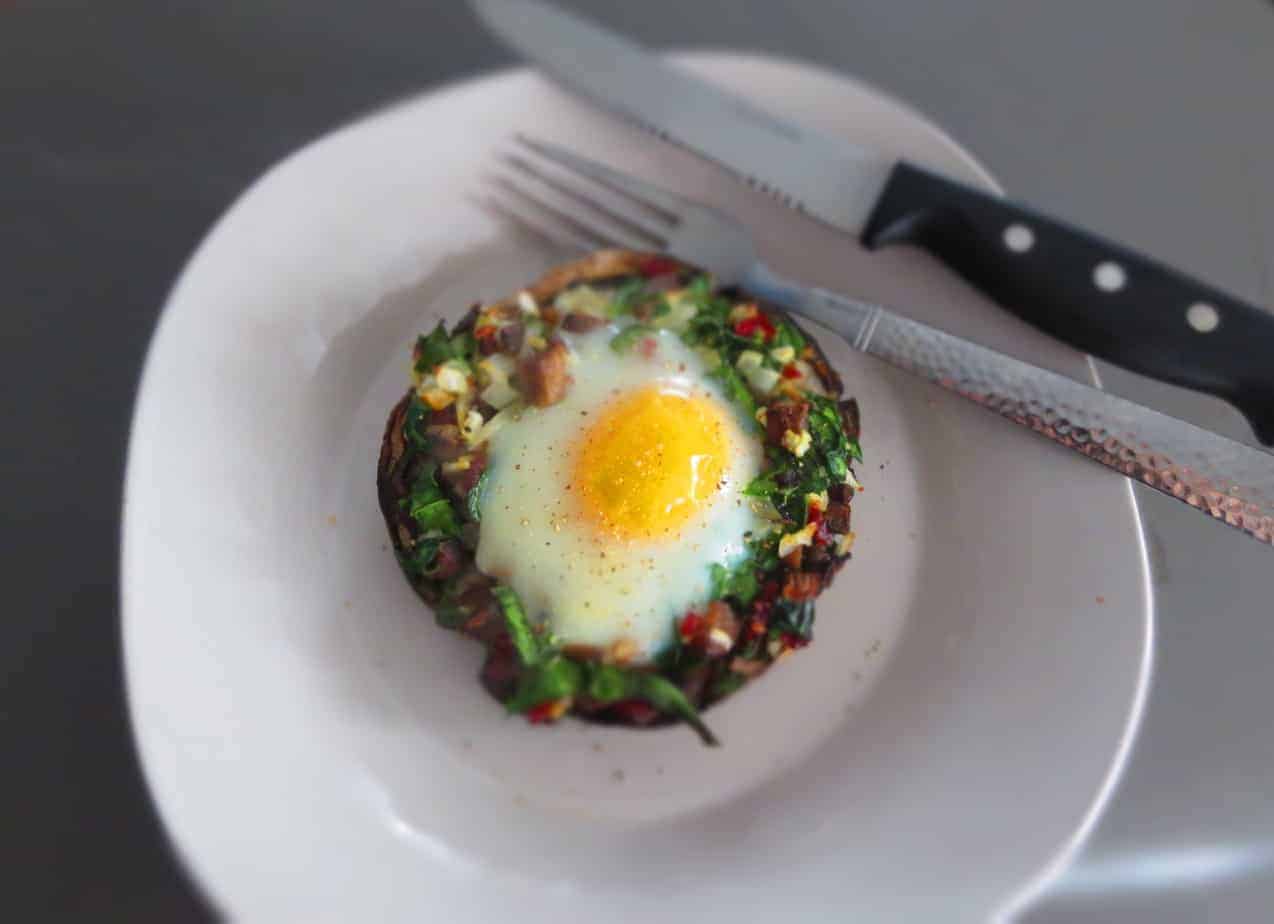