I’m not sure exactly what that means, but it sounded good. I’ve made a lot of peanut sauce this year, especially in the first few weeks here in Japan when I had 3 (3!!) full jars of Trader Joe’s Peanut Butter all to myself. When I first concocted this peanut soba back in Peru in 2013, I had no idea what I was doing, and I didn’t even try to look up a recipe. The first time was a flop because I tried to heat the peanut butter on the stove to soften it (DON’T DO IT), but the second & subsequent attempts were all awesome.

Now that my recipe-writing and blog-posting skills are slightly more sophisticated, I’m happy to share an improved version of the original. I perfected this way back in February, but got so distracted by all the other recipes that I forgot to post it. When I decided to make some last weekend, I realized the recipe never made it to the blog. SO, here it is in all its delicious glory!

One super exciting thing about this meal is that I used HOMEMADE PEANUT BUTTER. Since real peanut butter doesn’t exist in Japan, I started making the homemade stuff, and it actually came together pretty easily. I’m no longer stressed about running out of peanut butter.

I have now made this with homemade peanut butter twice. First with un-roasted peanuts, and then with roasted peanuts (pictured above). Both were delicious, but I preferred the consistency of the second sauce. Also, my Japanese friends thought peanut butter + soba was the weirdest thing in the world. They DON’T KNOW. This stuff is AWESOME. I want to make it again right now.

You can add some meat, but I prefer it with only vegetables, which are totally interchangeable. This weekend we only had carrots, cabbage, and green onions available, and it was still awesome. Some delicious options include:

I made about 2.5 servings of peanut sauce last weekend – enough for my lunch, zac’s dinner, and my after-work “dinner snack.” First thing Zac told me after work: “I hope I was supposed to eat all of that peanut sauce, because I did.” Who could blame him? I wanted to eat it with a spoon.

You can also double this sauce as a dipping sauce for SPRING ROLLS. No, I don’t really make spring rolls, but I have in the past and they can be really really really awesome. Especially when smothered with peanut sauce.

Okay that’s enough about that. Sorry for blabbing. Peanut Sauce. Make It. With Soba. And Veggies. 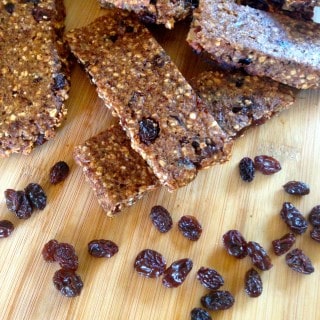