First things first, WELCOME TO MY NEW WEBSITE!! If you want to update your site or your theme, just be prepared for 2 days of nonstop computer-sittin’. I’ve built this site three times now because I had so many problems. But here it is!! More changes to come, but I’m happy that the new theme is installed and my site is becoming more user-friendly and mobile-friendly. In other news…ice cream. 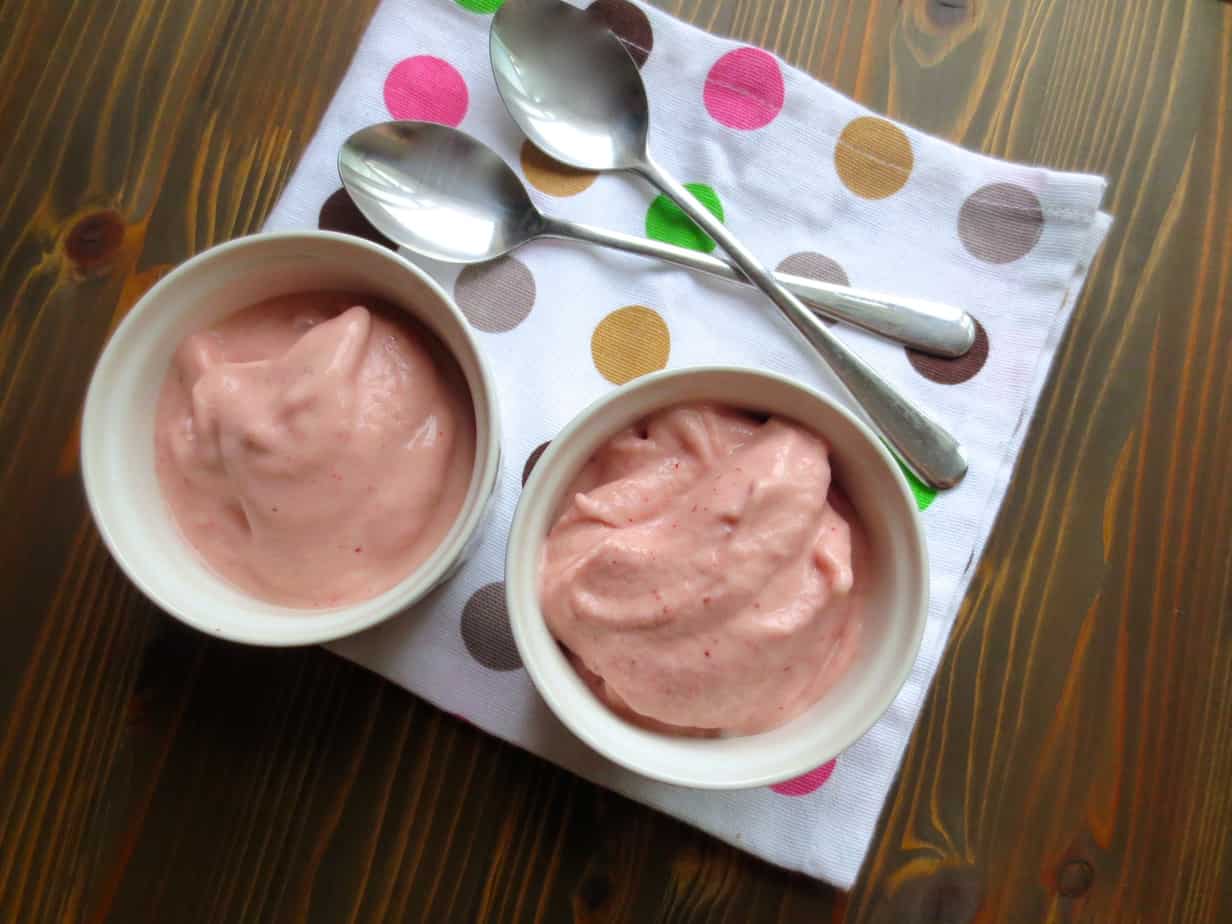 YOKOHAMA IS HOT. I mean, I knew that, but I wasn’t fully prepared. It’s like New Orleans, but with blazing sunshine instead of partial cloud coverage. I’m surprised people aren’t passing out from the heat on a daily basis. But then again, other people have AIR CONDITIONERS. Our apartment didn’t come with one, which is slightly abnormal. Here they have these awesome dual hot-cold wall units that function as heaters and air conditioners. We don’t have one. We want one, but it has proven difficult to locate one for a reasonable price. Partially due to laziness and procrastination, and now it has been 3 weeks of hot hot hell.

And then we finally decided to bite the bullet and just pay $500 for one of these crazy AC/heaters…but they said they couldn’t install it for TWO MORE WEEKS. What is that? Just a disclaimer for foreigners coming to Japan: it’s not nearly as efficient as you think. In college, in the middle of hot hot August in New Jersey, my roommate and I rolled up to home depot straight from the beach and paid $100 for an AC unit. 10 minutes later the home depot man had placed it into our trunk and we were off to live in an igloo. And it was magical.

Now we’re sweating 24/7, and feeling stupid for not having better Japanese and for not choosing the other apartment that had an AC already installed. 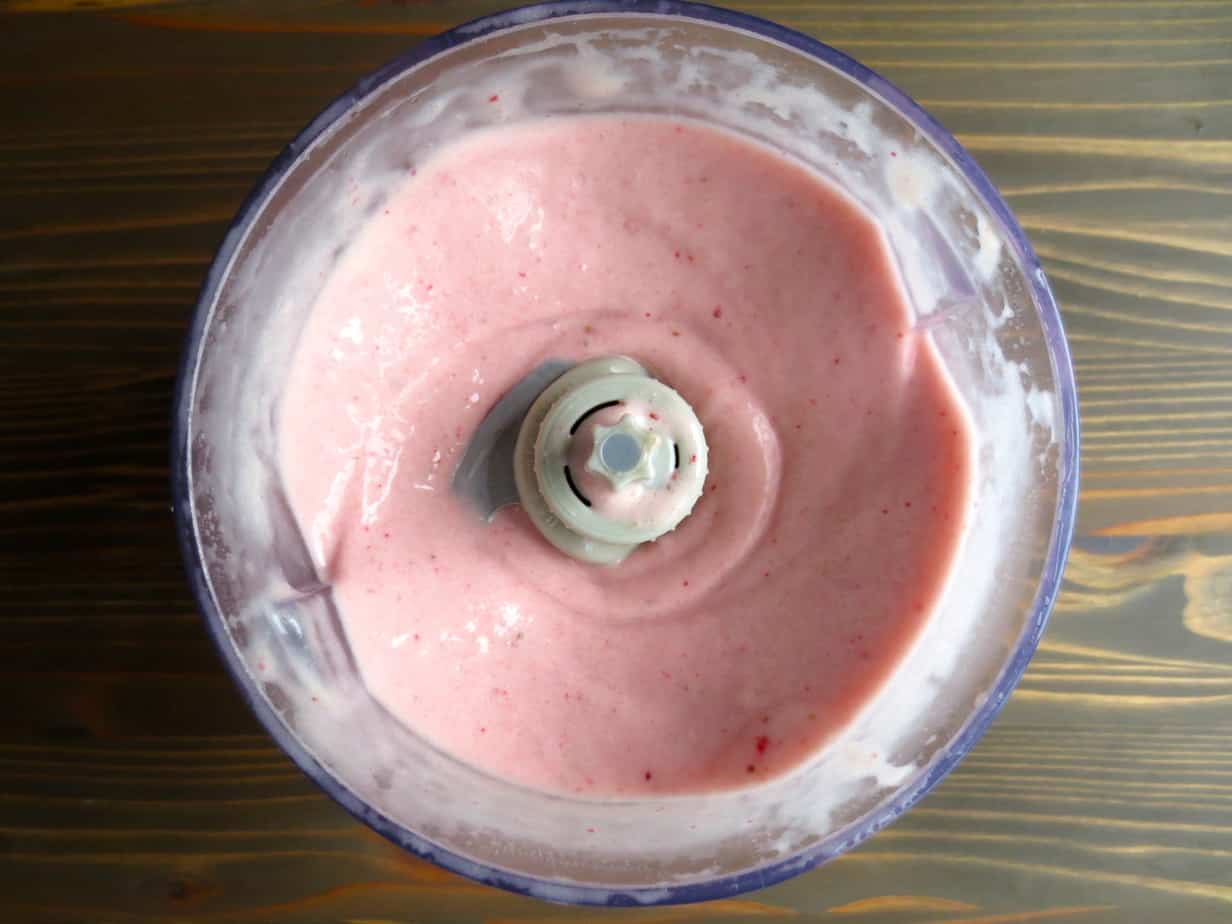 You guys know all about the 1-ingredient banana ice creams of the world. To me, bananas on their own don’t really scream “ice cream,” if you know what I’m saying. Whenever I’ve eaten the straight up banana-only ice cream, I wasn’t super into it. So I’ve made a bunch of variations, mostly with chocolate, sometimes with peanut butter, and now with strawberries, thanks to Nom Nom Paleo! 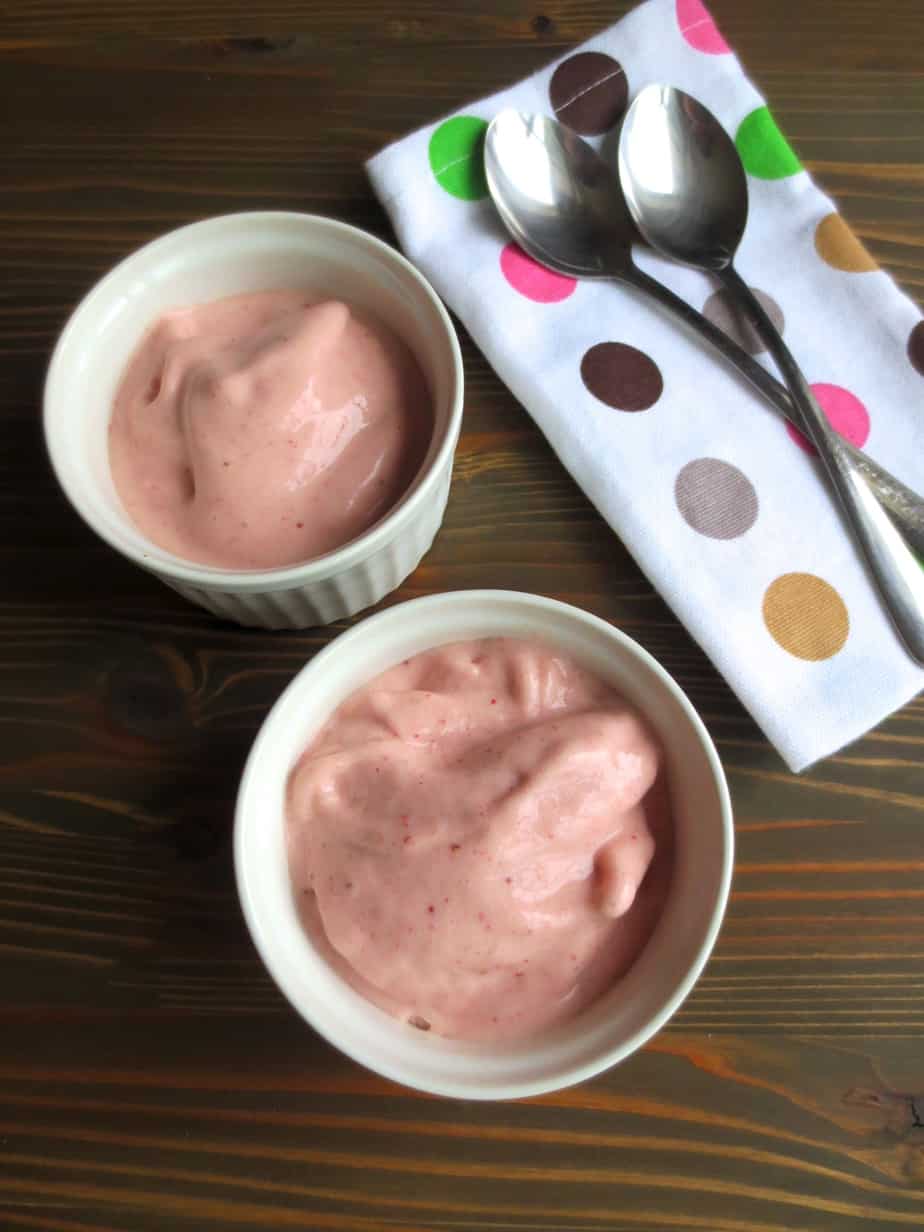 This recipe makes 4 servings of soft-serve strawberry-banana ice cream, without even a hint of coconut flavor. The coconut milk gives it some additional sweetness, which means you don’t have to add any honey or maple syrup. The original recipe comes straight from the Nom Nom Paleo Cookbook: Food For Humans, which I love!

The most exciting part is that this is really affordable. Sure, spending $2 on a dessert won’t be in everyone’s budget, but we were able to score 5 overripe bananas for about 45 cents, and a bag of frozen strawberry chunks for about 80 cents. If you’re buying your ingredients at Trader Joe’s you can make this for more like $2.20 (three bananas, 3/4 of a bag of frozen berries, and half a can of 99-cent coconut milk or cream).

Now go make yourself some awesome “ice cream” or pour the deliciousness into popsicles for a midnight treat! 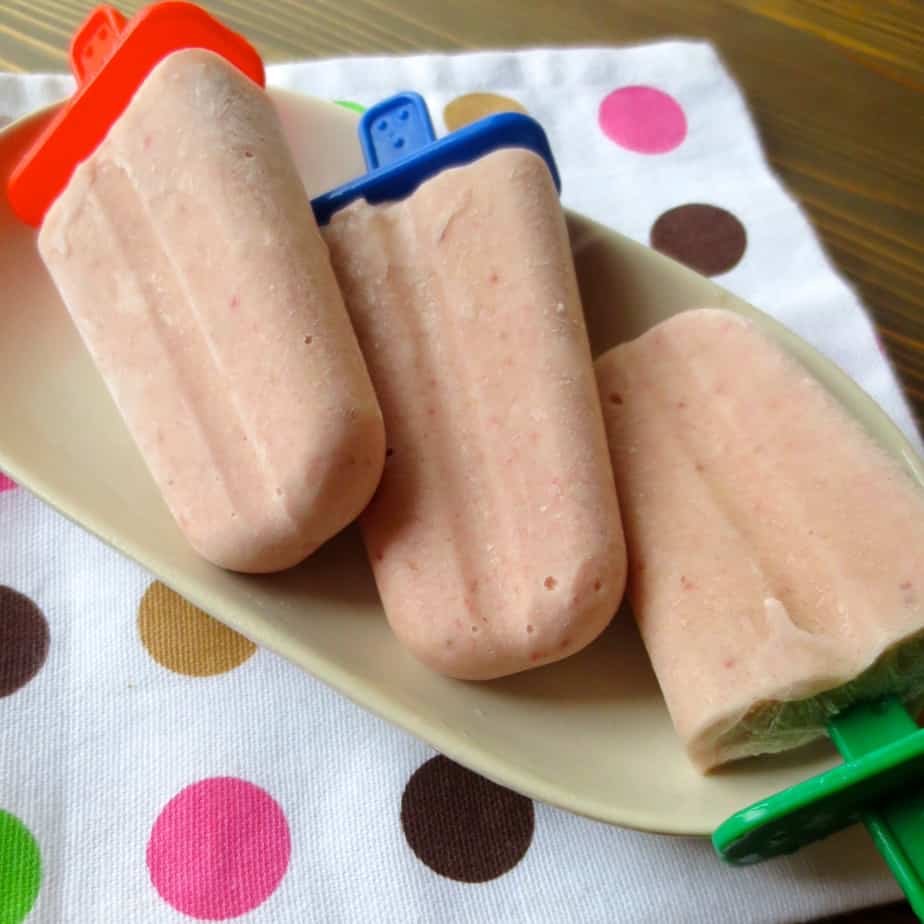 This list from The Kitchn has additional tips for making ice cream without an ice cream maker!

Make your own homemade creamy coconut milk for this recipe!

*Priced in Japan* (Very similar at Trader Joe’s, though!) 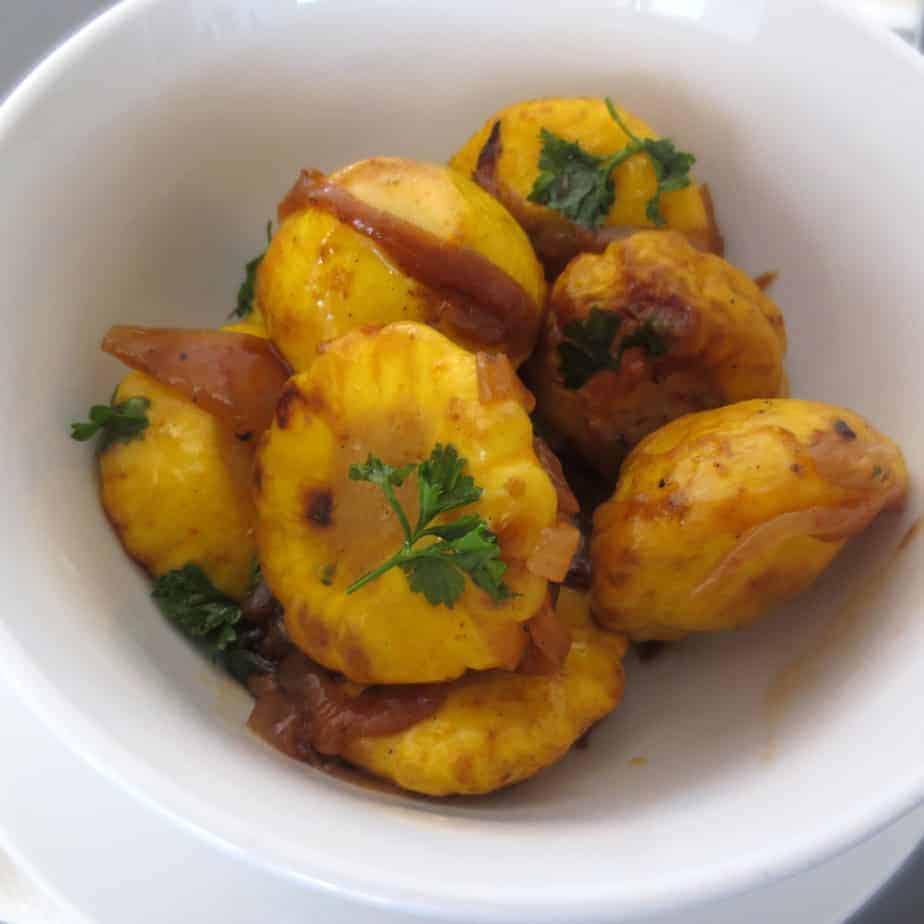