There are things you learn to live without, like television, and things you can't accept, like living without an oven. And then you move to Japan and ovens basically don't exist (I've never seen a real American-style oven here), and you're trying to figure out how to make your go-to easy bring-to-work snacks like Banana Muffins and Brownies and Empanadas and Whole Roasted Chickens.

So, with trepidation, you turn to the rice cooker and are pleasantly surprised because HOLY SHIZ it actually works. 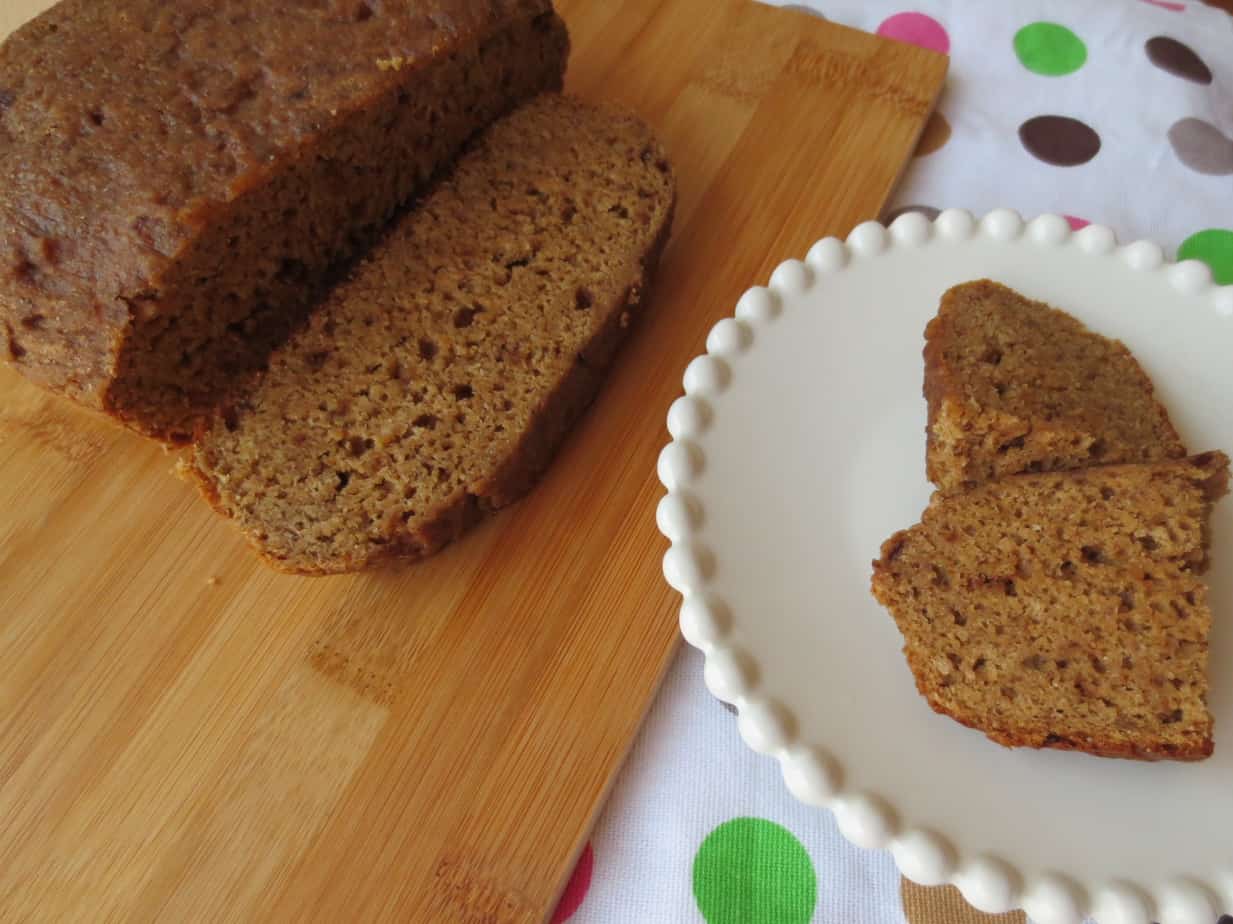 For real. You can make so many things in a good rice cooker! So far I've made brownies, chicken, chicken stock, beans from dry, best-ever refried beans, yogurt biscuit bread, mashed sweet potatoes, chocolate banana cake, and this banana bread. And even though we just bought a used toaster oven for less than $10 (!!!), I'm still planning to put this rice cooker to work on the regular. (Apparently it is more energy efficient than most stoves, ovens, and toasters.) 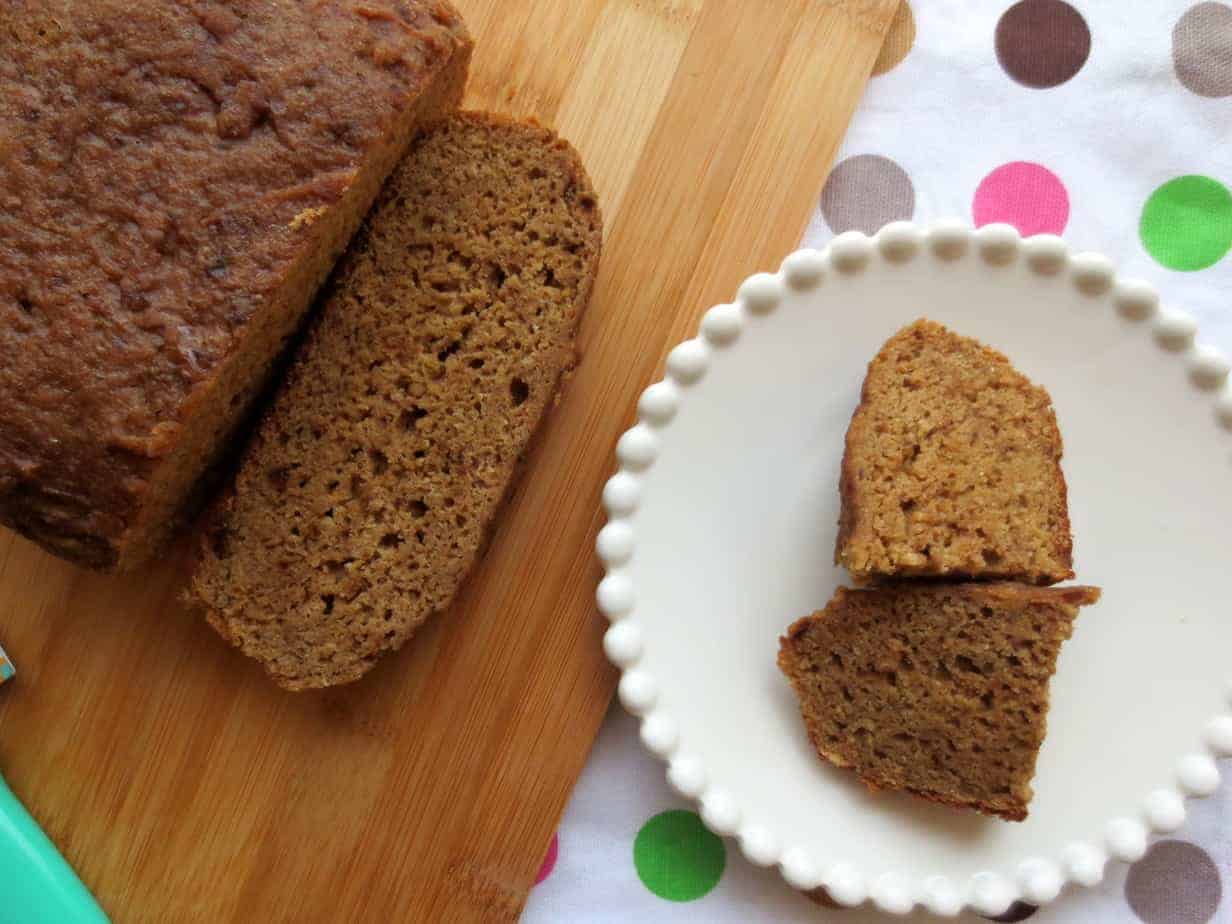 This recipe is the most successful so far. I mean, they've all been pretty success. But this one tastes just like oven-baked banana bread, and had the right texture and everything. Chicken was also really successful, as were the brownies (coming soon!).

Whether you're in an oven-less-apartments kind of country like Japan or China or Peru, or you're a student trying to cook in your college dorm, THE RICE COOKER IS YOUR FRIEND.

Here's a familiar photo of one fantastic bento box, complete with rice cooker banana bread! I've made this recipe two times, cut the bread into smaller pieces, and froze it. I just ate the last piece yesterday for lunch and it was goooood.

I told one of my students that I made brownies and banana bread in my rice cooker and he couldn't believe it. He was completely flabbergasted. I'll have to bring him a piece.