I cheated a little bit. 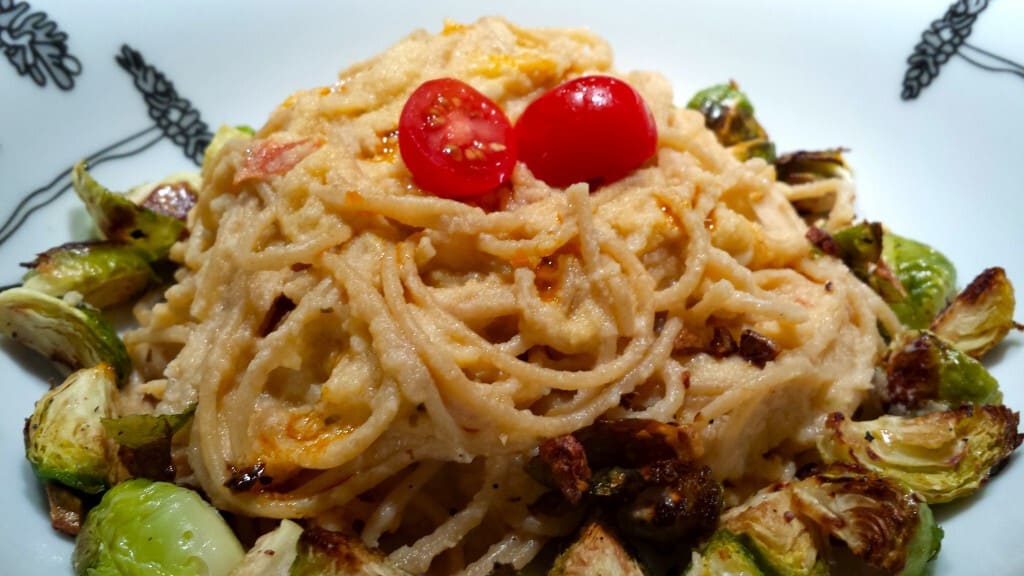 I took a fabulously popular recipe and somehow made it a little less fabulous.

I'm a big fan of making things creamy without using cream. We're talking blended white beans, melted goat cheese, pureed roasted red peppers, and now, pureed cauliflower. That's why I've been obsessed with Pinch of Yum's creamy cauliflower sauce recipe for almost a year. Unfortunately, living in a fully un-stocked kitchen in Lima, Peru for a year, where cauliflower is hard to find, made it impossible to actually try the recipe. So I was obsessed with the just the recipe, not the dish.

But, here I am in Mexico City where they have the BIGGEST heads of cauliflower I've ever seen. Cauliflower sauce it is. I've been thinking about it so much that I already knew I wanted it with oil-packed SDT and a little parmesan cheese. I will share the recipe below (which I actually followed to a T for the first time ever) but somehow mine came up a little short. It was slightly bland and not nearly as silky as the real deal. Either way, the addition of sun-dried tomatoes was a WINNER, and overshadowed the fact that it was definitely not the right texture. 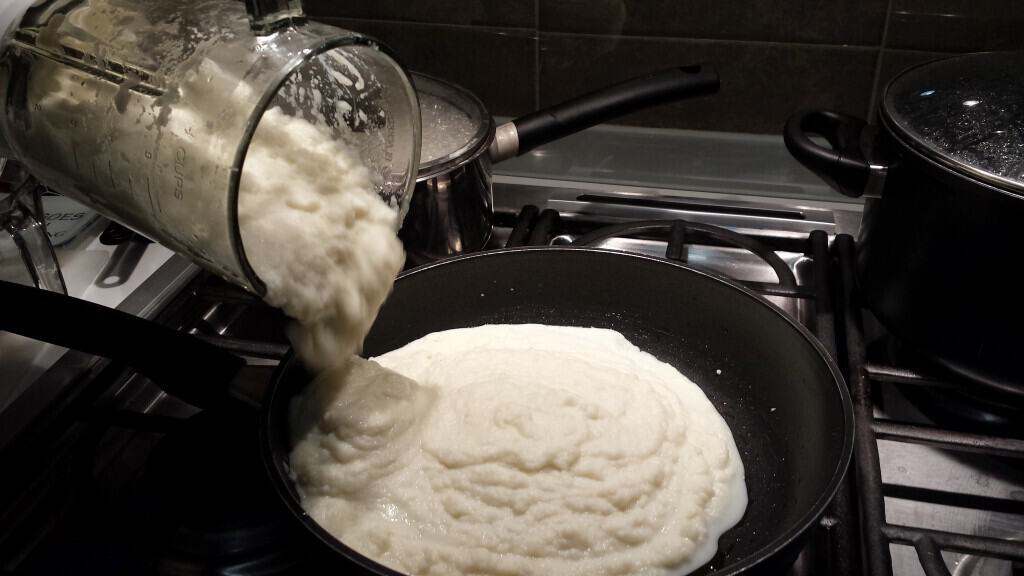 See that? Kinda chunky, not so silky. maybe it needs some olive oil or a better blender. Yeah, those things.