Cilantro Orange Chicken! It’s so flavorful and so fresh and not that much work and I absolutely recommend it. Serve it with roasted bell peppers and a big batch of Black Beans, and maybe some rice or fried plantains (!!). 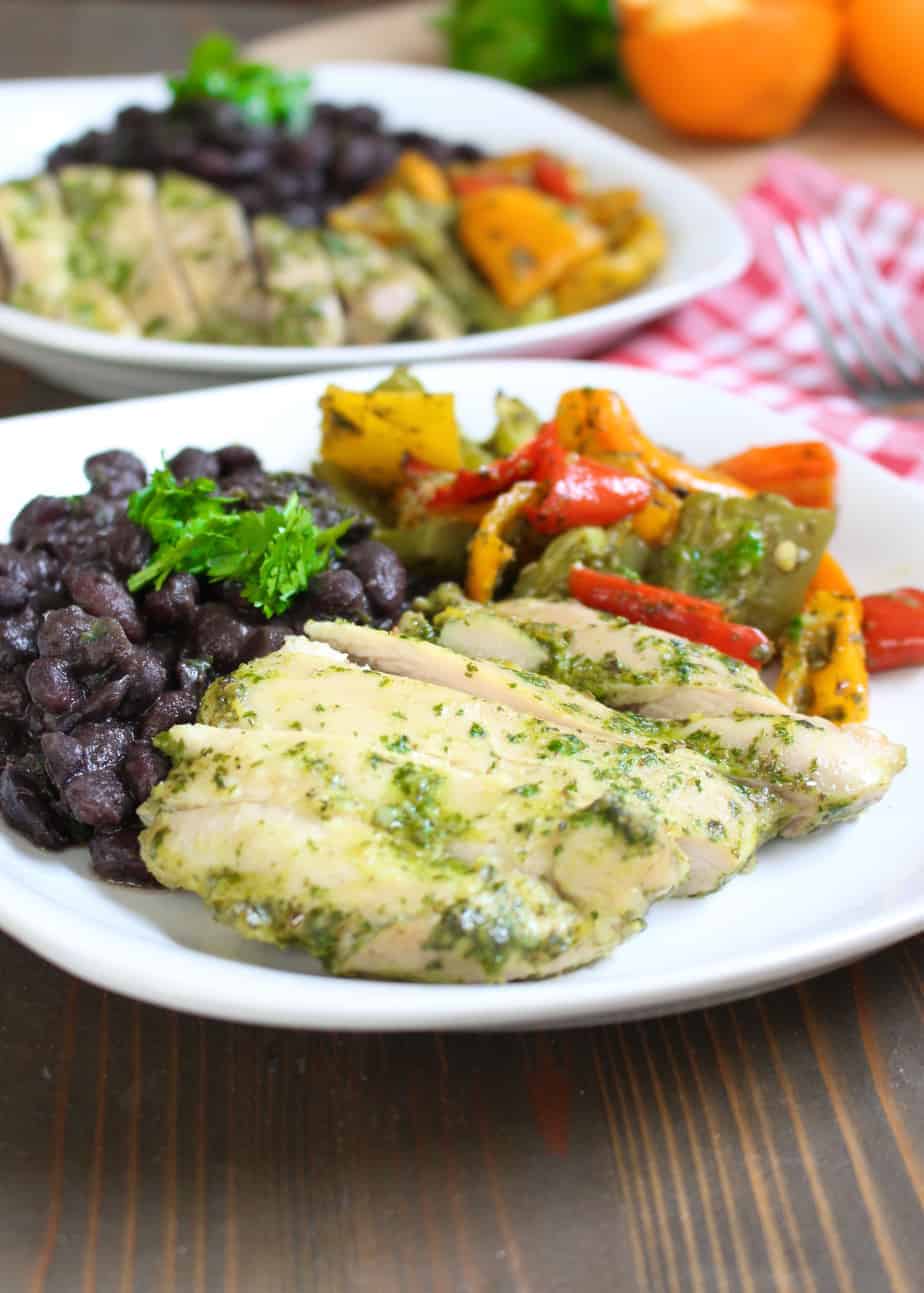 This recipe doesn’t take very long to put together, and is inspired by an old chicken recipe I used to make with my friend Kim at Get Fresh SD, thanks, Kim!

How to Make this Cilantro Orange Chicken 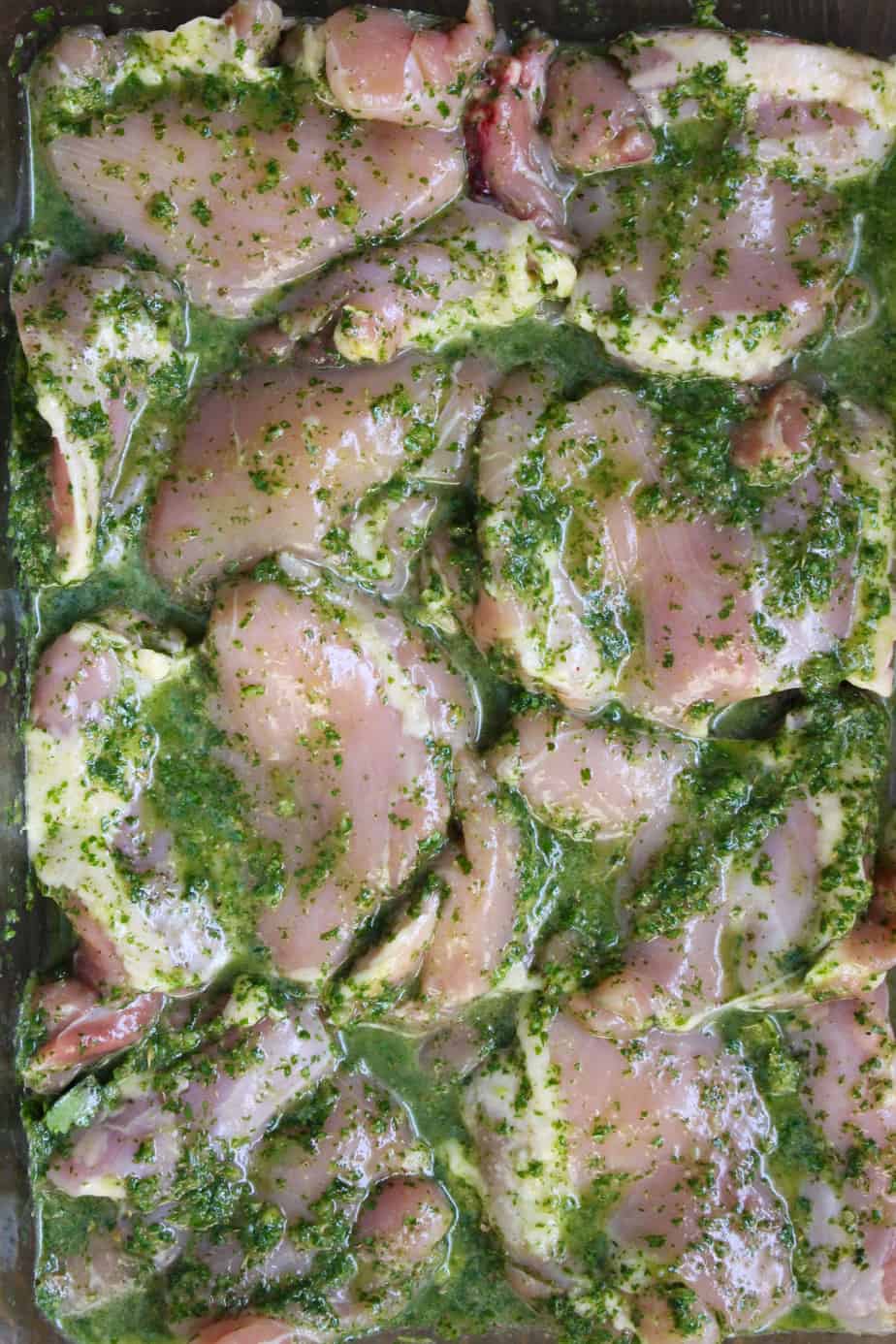 For those of you following along on a personal note: we have an update in the loose plans for going to Cuba. We are still on the fence right now. Zac listened to some story on NPR (or maybe he read an article, I can’t remember) about how inflation in Cuba has increased hotels to $600 a night and that now it’s just too expensive to go there, even though most Americans aren’t going there yada yada. So that’s a CON.

Within a week of that, a couple I know left for their trip to Cuba and they totally loved it and flew Southwest and did not report any significant issues. So that’s a PLUS.

So that’s what’s happening over here with all the Cuban-inspired food. Itchy feet! (Though, full disclosure – I’ve been informed that because there are several ingredients here that are not used in Cuban cuisine, I should call it Cuban-American, or Cuban-Mexican cuisine as it is certainly a fusion of at least three cultural cuisines.) 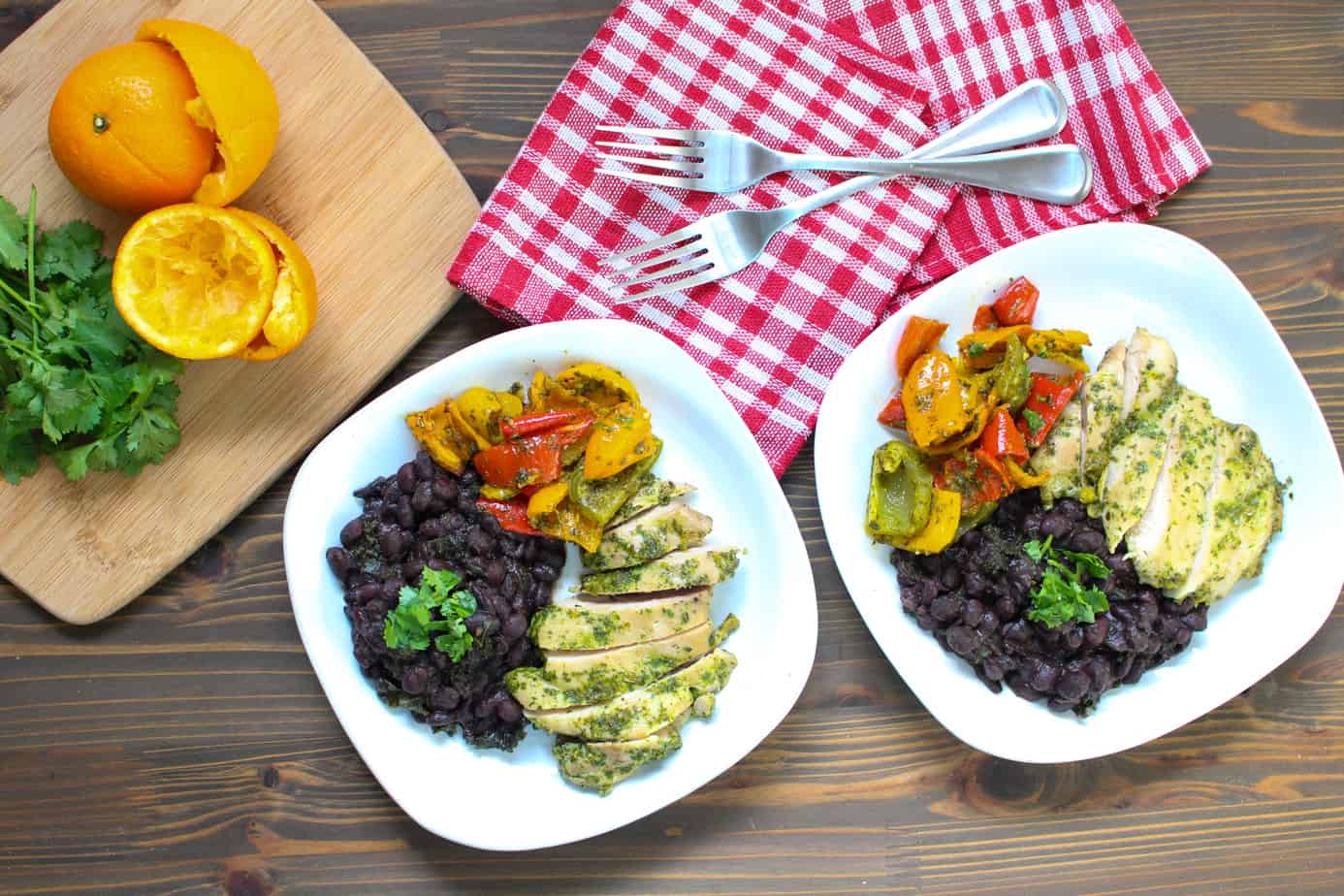 This recipe is so easy and so flavorful, but I’m not sure how Cuban it actually is. I think it might be American Cuban, but I don’t know that this is an authentically Cuban dish. I’ve heard some people say it couldn’t be less Cuban, and others have reported it tastes exactly like their Cuban grandmother’s recipe. 🤷‍♀️ Regardless, it’s an absolutely delicious dish and I highly recommend it!

How to Make This Dish Low-FODMAP

For those of you following a low-FODMAP diet, I would recommend just skipping the garlic in this dish. The cilantro and orange are potent enough to make it still super delicious!

Paleo: Yes, without rice or beans.
Vegetarian: No, but you could still make the sauce and the vegetables and serve it with these Black Beans and it would be totally vegan.
Whole30: Yes! Without adding rice, beans, or plantains!

↓ PIN THIS RECIPE FOR LATER ↓ 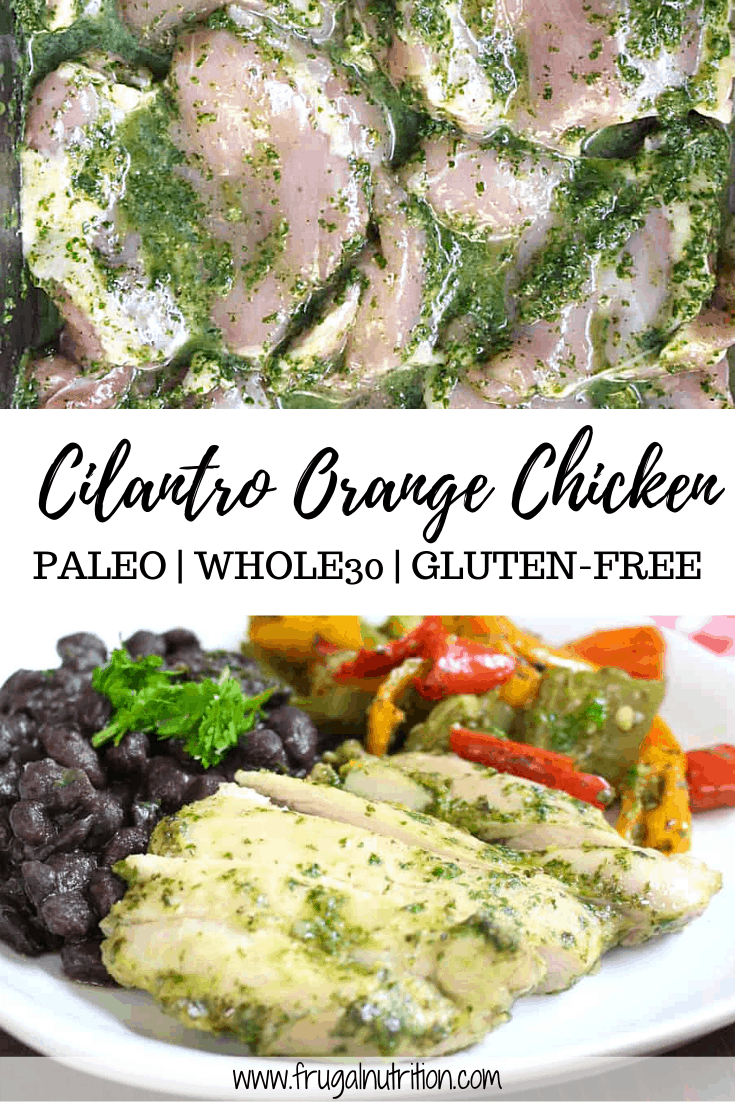 This delicious chicken dish is packed with bright flavors from the orange and cilantro. It’s also a super easy, lightly spiced dish that’s perfect for the whole family!

For the (Optional) Cuban Black Beans: 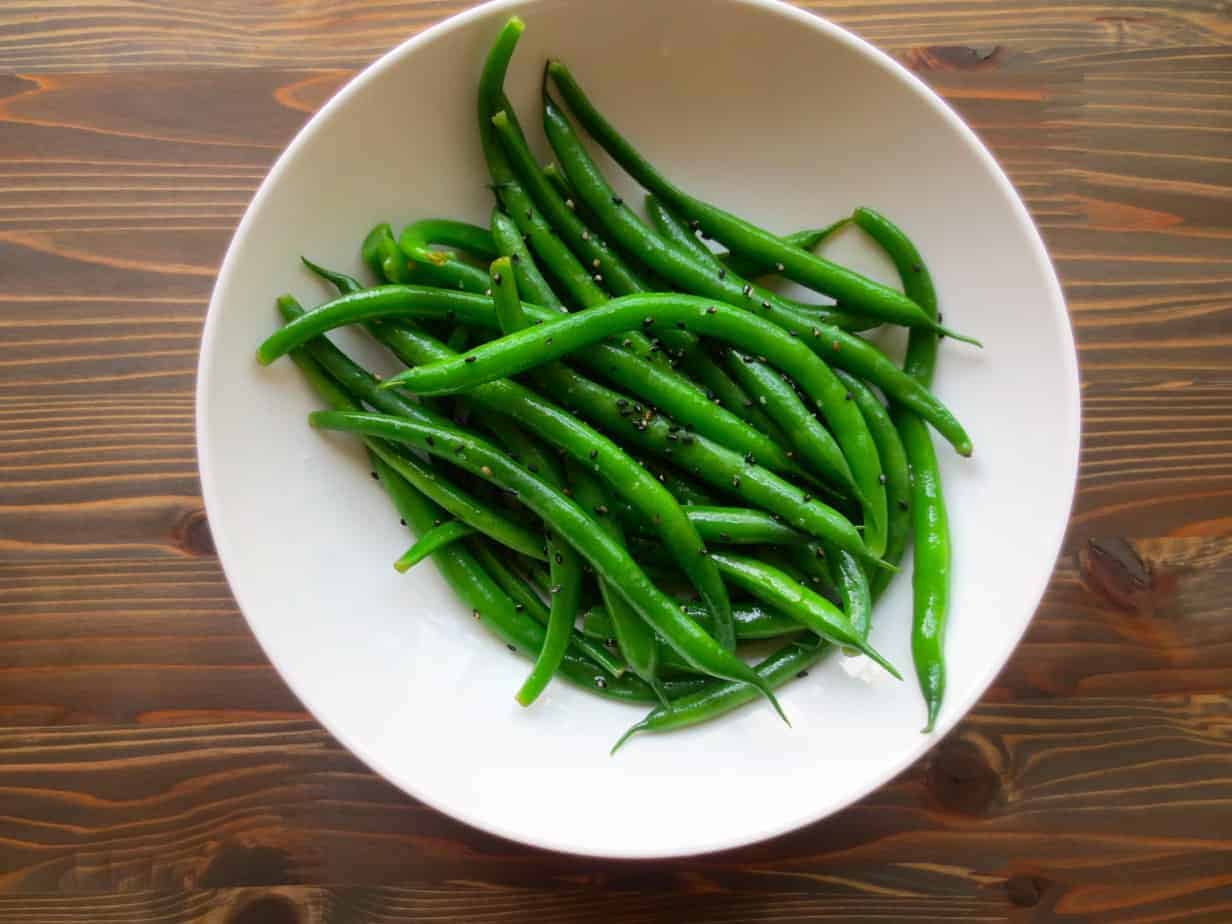